For this fifth season, the Competition Jury will be presided over by the French creator and screenwriter Fanny Herrero, famous for her series Call My Agent! and whose latest creation, Drôle, was just released on Netflix. At her side, we find the French actress Anne Marivin, seen in Rebecca and in Bienvenue chez les Ch'tis, the American actor Denis O'Hare familiar with the universe of American Horror Story and True Blood, the Icelandic actor Ólafur Darri Ólafsson, known for Trapped but also for his international career, the French actor Sami Outalbali who exploded thanks to his role in Sex Education and the British composer Daniel Pemberton, at the origin of the most outstanding soundtracks of recent years (Steve Jobs, Spider-Man: Into the Spider-Verse). 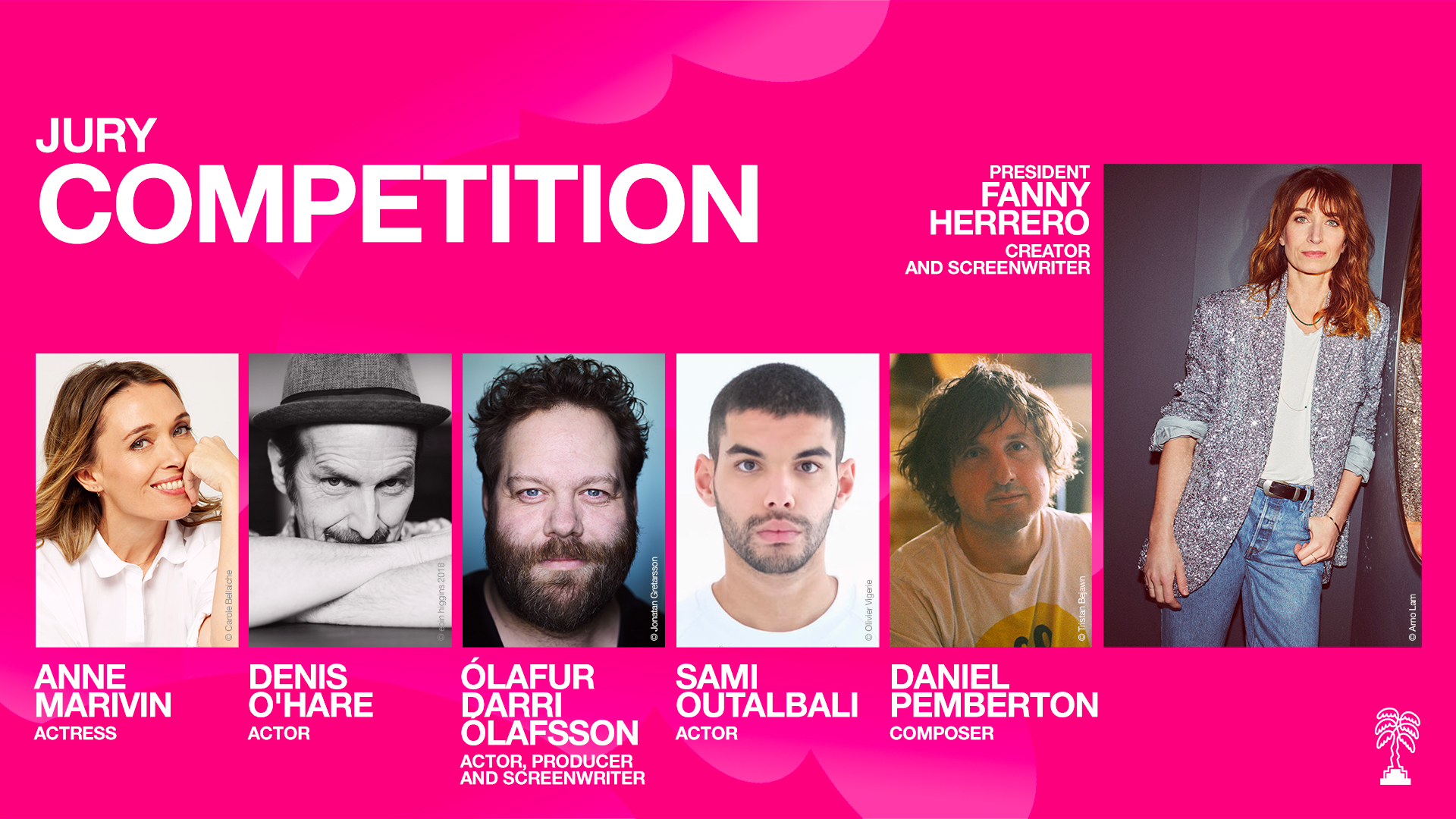 All six will have to constitute the Prize List among the ten series of the Competition: