For this fifth season, the Jury of the Short Series Competition will be lead by the British novelist and screenwriter Anthony Horowitz, best known for his series of novels Alex Rider, which has been adapted several times for film and television. He will be joined by British actress Chinenye Ezeudu, who recently enjoyed success as Vivienne Odusanya in Sex Education, and French actor, director and composer Marc Ruchmann, the male lead in Plan Coeur. 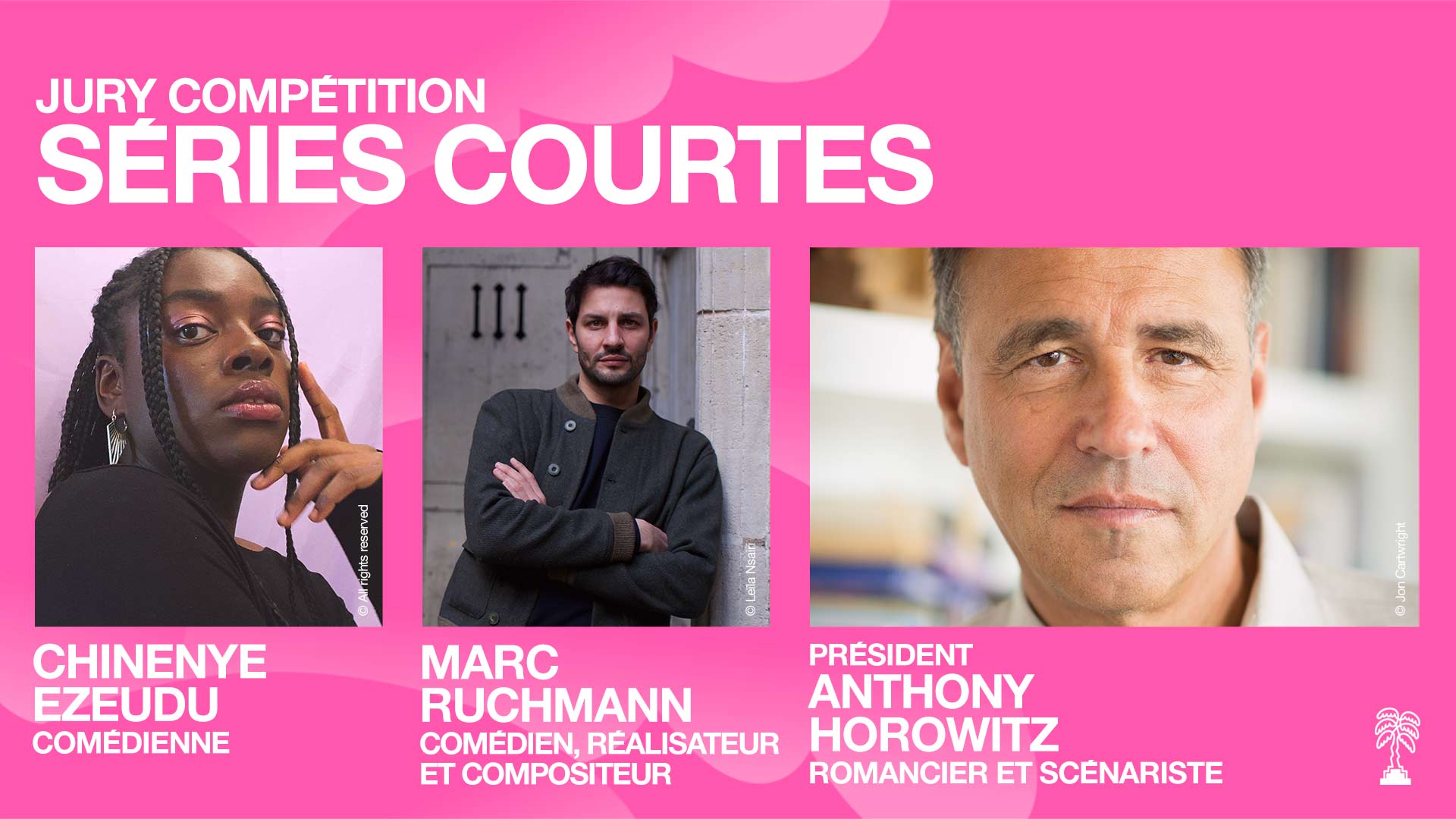 All three will have the difficult task of choosing the best series of the Short Form Competition among the ten selected:

As a reminder, they will be shown on Tuesday, April 5 at the Espace Miramar during two sessions, each of which will include five series.