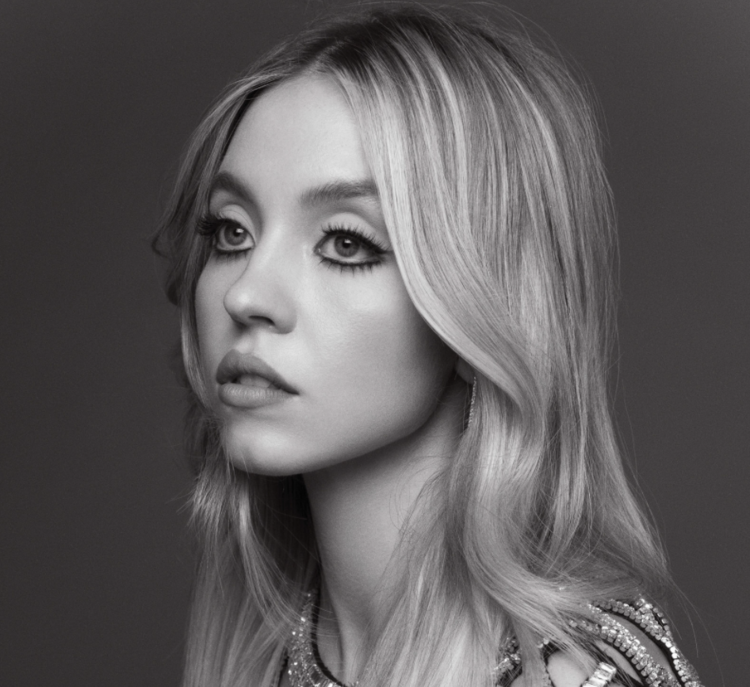 Actress/producer Sydney Sweeney’s trajectory continues to rise with roles in award winning films and television shows as well as her recently launched Fifty-Fifty Films production company. Her past television credits include The Handmaid’s Tale, Sharp Objects, and most notably HBO’s Euphoria and The White Lotus. Her past movie credits include Nocturne, Big Time Adolescence, Clementine, Once Upon a Time in Hollywood, and The Voyeurs. She is currently in production on the movie National Anthem.