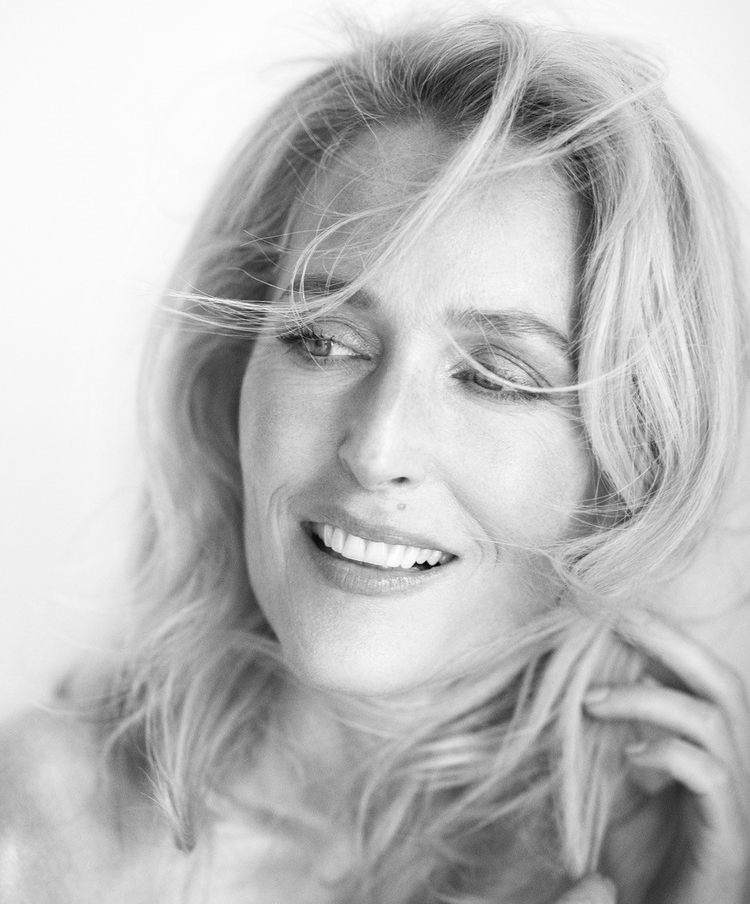 Since The X-Files, Gillian has become one of the industry’s leading actresses. Her TV credits include The Great, Bleak House, Great Expectations, The Fall and War & Peace. She won the Emmy, Golden Globe, SAG Award and Critics Choice Award for her portrayal of Margaret Thatcher in The Crown. This year, Gillian will star as Eleanor Roosevelt in Showtime’s new series The First Lady and she will reprise her role of Dr Jean Milburn in a fourth series of Netflix’s Sex Education.